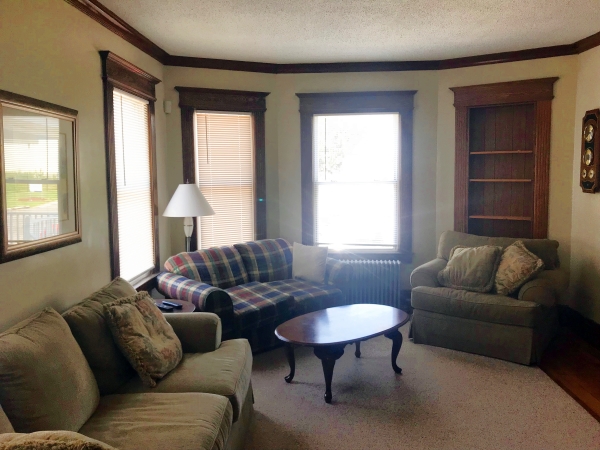 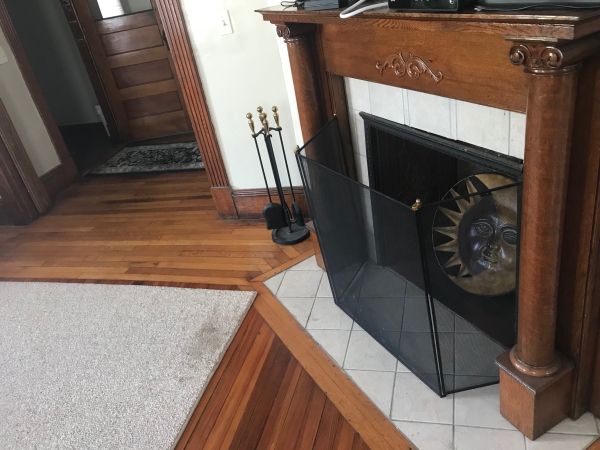 The goal of Sean’s Place is to be an example to everyone in recovery of the way to become comfortable enough in sobriety to assure long-term recovery without relapse.  Sean’s Place has, as its primary goal, the provision of housing and rehabilitative support for the person in recovery. This Model is in place to outline the roles and responsibilities that each Member of the House is expected to fulfill for the well-being of all who reside in Sean’s Place.

Sean's Place is named after Sean Wilczynski, who grew up in Ludlow, MA in a loving family and was a happy go lucky kid, with a warm smile, a sense of humor and who made friends wherever he went.

From a young age he had a love of sports – hockey, soccer, and baseball.   He worked tirelessly and excelled as a talented player on local teams playing throughout the U.S. and Canada.  He fulfilled his dream of playing Junior Hockey with the Springfield Jr. Pics.  Unfortunately, Sean had been banged up playing his senior year and someone outside of the hockey world offered him something to help with the pain and that began seven years of hell for Sean battling with the disease of addiction, ending his dream of playing college hockey.

Sean graduated from Cathedral High School.  He had a great mind for mechanical things and working with his hands and was pursuing plans to go back to school for Machine Technology.

Sean's daughter was the sparkle in his eye and his purpose for fighting on.  They loved to snuggle and watch movies.  Unfortunately, in February 2016, just after her fifth birthday, Sean lost his life in a tragic car accident while driving under the influence of drugs.

Sean had gone through many drug rehabs and sober home programs; always hopeful when leaving.  But the one thing he always struggled with was staying amongst like-minded, sober peers.  In late 2017, after a generous donation from an anonymous donor who had heard of the Michael J. Dias Foundation and the impact Michael's House was having within the sober community, Sean's Place was purchased and opened in early 2019.  Sean's Place is that peer community that could have been helpful to him; it's an 8-bed transitional home, a social model offering a safe, sober-living environment where guests rely on one another as they ready themselves to return to their families and loved ones as a productive member of the community.

Sean's Place is a Social Model Transitional residence for members of our MASH certified sober living communities to transition to the next step in their journeys.  Applications to this residence are given to current MJD residents upon request. Screenings are done by the Sean's Place house community.